A Gift of Heating and Cooling

A Gift of Heating and Cooling 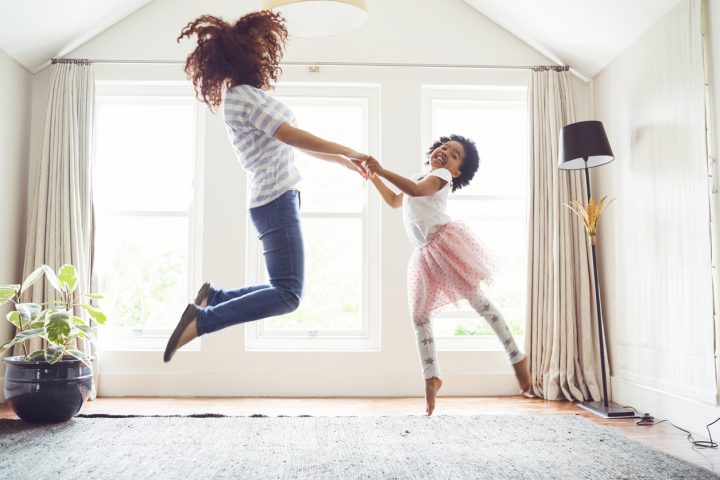 There are too many impoverished families in this country.  While there are certainly those that misuse and abuse the welfare system in America, there are some who genuinely need the help.  That can come in the form of free food and clothing, of course, but often the help needed is much larger than that.  For instance, the need of a new HVAC system is a very real concern for many families.  Heating and cooling is essential in many areas of the country.  An unheated space in the dead of winter can prove dangerous or even fatal for families.  The same is true of uncooled spaces in the 100 degree temperatures of summer in the south.

While they are doing their best to keep children fed and clothed, many of the poor working families don’t have the money they need to replace aging, failing HVAC systems.  For that reason, there are certain groups and organizations that give away a certain number of heating and cooling systems each year.

Recent news told the story of a family who fell on hard times when the primary wage earner unexpectedly passed away.  Without proper life insurance, there was no real backup plan in place when they suffered the loss.  Suffering through hard times had also meant several summers contending with a broken air conditioning system in an area that often sees temperatures of 100 degrees or warmer.

A local organization selected this family to receive a new HVAC system this year.  Not only will it provide safer, more comfortable living conditions for them, it will also prove more cost effective than the system that was old and continually breaking down.  More energy efficient and likely outfitted with the best possible selection of sensors and controls, operating the new system will cost a fraction of what it cost to run and maintain the old one. This is a gift that will keep on giving to a family that most definitely needed it.

Replacing your own system can involve a large upfront expense, but it may be worth considering.  Like this family, you could save large sums on your monthly utility bills.  Ultimately, the system could pay for itself very quickly.  If you can’t afford to replace it, or the system is not old enough to justify the cost, but you still want to cut down the utility bills, then consider the various sensors and controls that can be used for that purpose.  Most are designed to be used for new- or retro-fit applications.