Administrator Speaks Out for HVAC Improvements

Administrator Speaks Out for HVAC Improvements 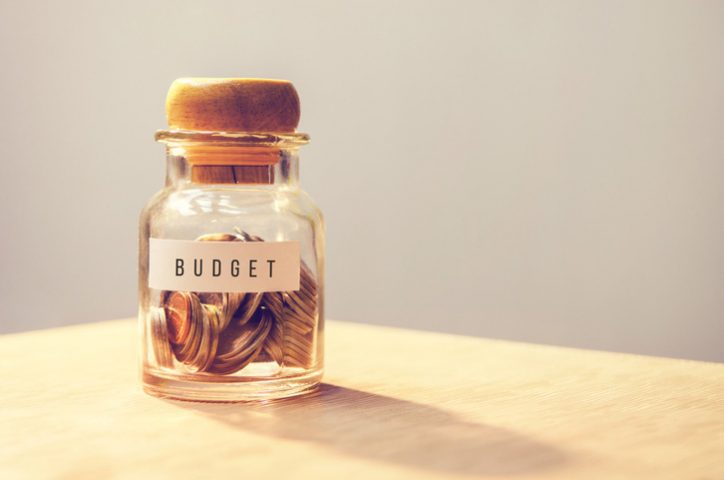 The decision to replace the HVAC equipment of schools is often met with controversy.  Due to the fact that much of the money in most schools’ budgets is funded through residents’ tax dollars, there are always people ready to dispute any large ticket item proposed by the district.  New HVAC, which can be very costly, is certainly among those items most disputed.  Unfortunately, this can result in districts waiting too long to replace aging systems.  Emergency repairs, as many learn the hard way, are generally more expensive than scheduled repairs.  If the system must be replaced immediately, costs escalate even more.  It is much better to act, rather than to react, when it comes to HVAC.

It was intelligent forethought that resulted in one small district administrator to release a formal statement recently. The cost of the proposed four rooftop units and corresponding sensors and controls for use in two district buildings astounded some residents, who then spoke out against the repairs, suggesting that they were unnecessary and extravagant.  After fielding the complaints and attempting to qualm concerns, one of the administrators decided that a public, formal statement was required.

He explained that the repairs weren’t just deemed worthwhile, but that they were essential.  The aging systems in the two buildings had already demonstrated signs of trouble, and the small repair bills were starting to add up.  It was also, he argued, a very wise financial decision to opt for the particular rooftop units, sensors, and controls selected.  The combination was deemed to be the best possible solution as far as efficiency was concerned.  With the monthly savings on utility expenses, the new units, he argued, would pay for themselves.  That wasn’t the only argument he made, though.  He also pointed out that the improved control over the system would allow for much faster response to potential problems, thereby better ensuring the safety and wellbeing of everyone in the building.