Another Recall Reminds Companies of the Importance of Testing

Another Recall Reminds Companies of the Importance of Testing 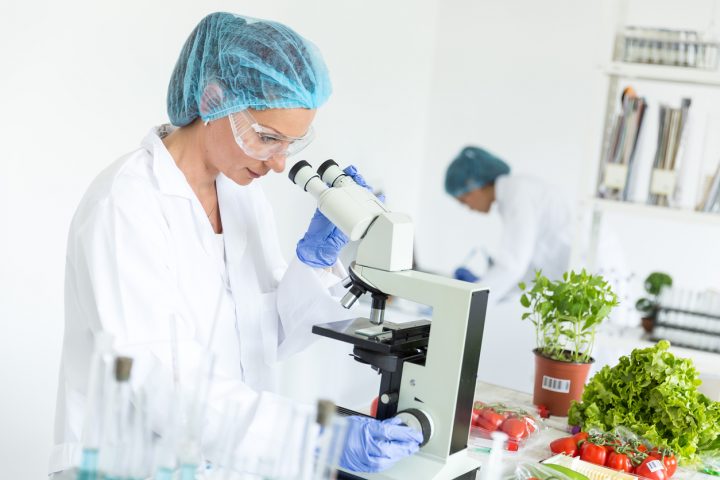 With yet another food recall impacting a large number of families throughout the country, more people are considering the important of proper testing and food storage.  It does seem like there have been a lot more food recalls in recent years than there ever was before.  Much of this can be attributed to better testing methods and more stringent enforcement of the regulations set forth by the Food and Drug Administration.  However, there is also the issue of companies failing to take the time to practice due diligence before putting a product out to market.

It is unclear what caused the contamination in the most recent recall case.  A particular variety of President’s Choice Organics baby food produced by Loblaw Companies Ltd. was pulled from the shelves after it was discovered that it could carry harmful bacteria known as Clostridium Botulinum Toxin.  This is the toxin that causes botulism poisoning, which, of course, would be extremely detrimental to the babies and infants fed from these pouches.  It generally causes nausea, vomiting, fatigue, and occasionally dizziness in adults, but the symptoms can be much worse for very young children.  It can lead to double vision, respiratory failure, paralysis, or even death.  The need for the recall was obvious.  It has also led to a greater investigation of other products in the manufacturer’s baby food line.

With proper HVAC systems and controls, it is entirely possible to establish as space with precisely controlled humidity levels and temperatures for storage and proper testing of such food products.  With the right sensors in place, alarms can be activated if a problem arises that could allow the temperature or humidity levels to move beyond the set points.  This provides manufacturers with perfect control over the testing and storage environments, greatly reducing the chances of tainted food reaching store shelves.   The upfront cost of establishing a controlled space like this is minimal when compared to the damage that can be done by a recall – both financial and regarding company reputation.