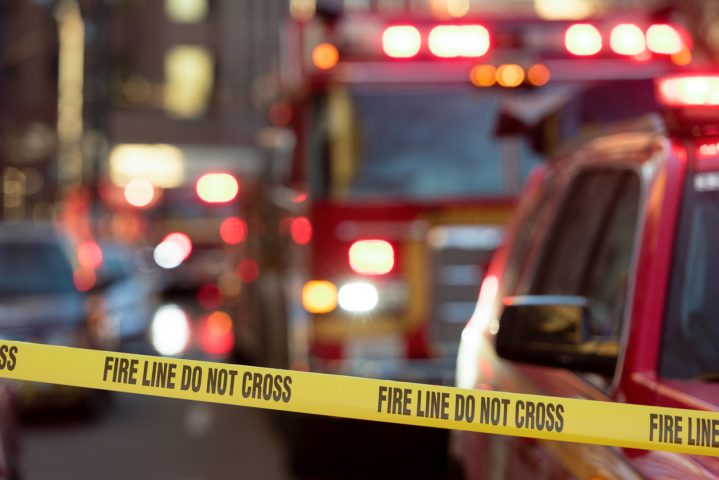 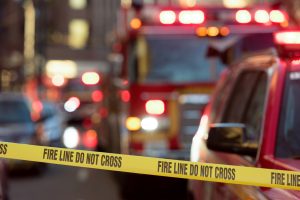 Heating complications do arise.  This, after all, is one of the biggest reasons that companies like ours a large number of HVAC technicians are able to make a living.  The systems don’t last forever (though we do hope with the right sensors and controls, the lifespan of those systems will continue to expand) and they must be regularly cleaned, inspected and maintained.  They are put under great burden in these coldest of months.  However, in most cases, a boiler failure is a relatively minor emergency – the largest concerns being frozen pipes and uncomfortable living conditions until the technician is able to fix the problem.  Unfortunately, there are those rare occurrences that has outcomes far worse than any of that.

A devastating story involving just such a case was covered by a local media source based in New York recently.  A man was killed when a boiler exploded in his home. The news was quickly picked up by large sources as well.  The authors write about the father of two, who noticed an issue with the boiler in his home.  He walked to the basement to shut it down before calling the local HVAC technician.  The call was never made.  As soon as he reached the basement floor, the malfunctioning boiler exploded, claiming his life.

The pressure in the boiler had reached an unstable level, and continued to build until it could no longer be contained.  The explosion was quick, unexpected, and intense.  The man died on the scene.  This is a horrible story, but not an entirely new one.  This sort of situation has happened in the past, and we are fortunate that the technology has improved, making the tragedies far less frequent occurrences.

In most cases like this a safety device that was installed to prevent over pressurization has either been tampered with or has malfunctioned. Residential boilers are equipped with pressure relief valves that are sized to properly relieve the pressure in the boiler quickly and to prevent catastrophic over-pressurization events.

This is also a good reason for secondary shut-off switches to be installed at the top of the stairs or other remote location.  In this case the only shut off switch for the boiler was located next to the boiler and required the man to enter the space in a dangerous situation.

SRP controls does supply pressure transducers that can be installed in a variety of applications. The pressure sensor can be installed to automatically shut processes down when pressures reach pre-defined setpoints.