Compensating for Atmospheric Pressure When Using a Submersible Transmitter

Compensating for Atmospheric Pressure When Using a Submersible Transmitter 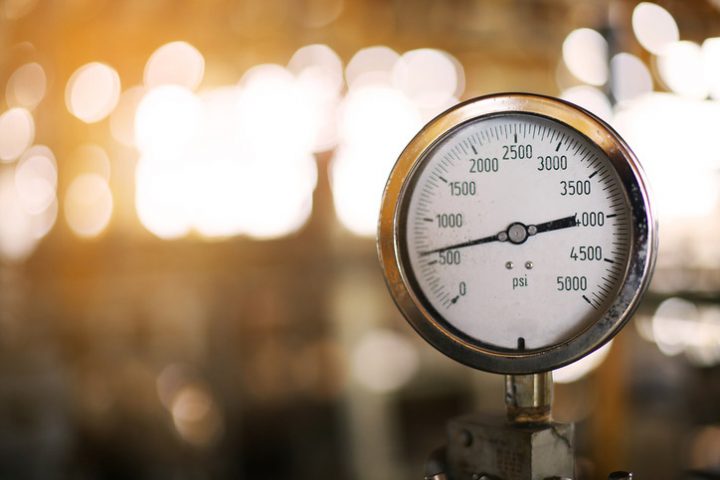 Hydrostatic pressure is essentially the pressure created per unit area (often measured in psi, or pounds per square inch) at the base of the column of liquid. While we use column of liquid as a term, the actual measurement does not change based on the shape of the container. It relies instead on the density of the liquid being measured.

Whether you’re using submersible transmitters in wells, dams, irrigation, sewage and wastewater, lake water or brackish ocean, we’re happy to talk about the science, care, and maintenance behind them and the care we put into thinking up a variety of other environmental conditions that must be compensated for in our products.