Cooler Temperatures a Concern for Library with HVAC Troubles

Cooler Temperatures a Concern for Library with HVAC Troubles 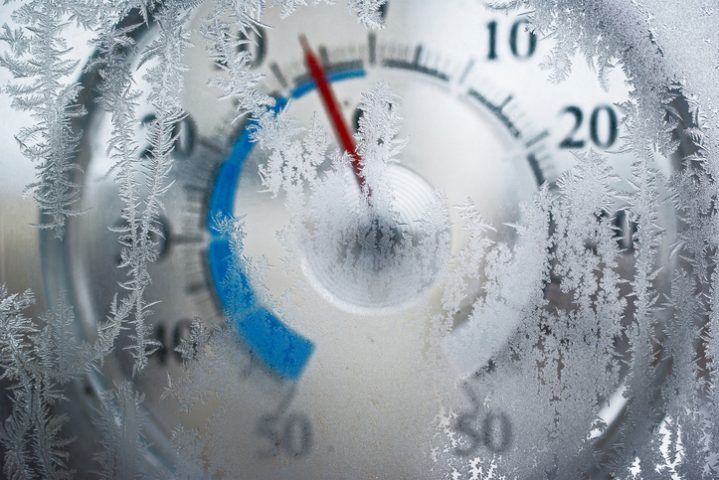 There is certainly a lot of frustration that arises from missed deadlines.  This is especially true when the deadline coincides with the start of a particular season and the consequence of it being missed is a lack of heating going into winter.  This is a problem that is well understood by a small library in this country right now.  It took quite a bit of time for the non-profit organization to raise the funds needed to replace an old and rundown HVAC system.  Nearly $100,000 was needed to have the old system removed, and replaced with a new and more efficient one.

Unfortunately, the late start, due to the difficulty fundraising, has led to a tight deadline for the contractors doing the removal and install.  Now, library administrators are facing the fact that this might take longer than hoped, which could mean several weeks of cold weather without any HVAC system to counteract the elements.

The timing issues, according to the building maintenance crews, are not actually a result of the installation of the system components.  There are communication errors happening between the various pieces of equipment.  The building itself is rather large and has many office spaces, in addition to the primary library area.  More than a third of the building is serviced by an air handler that is failing to communicate with the main control system.  This means that temperature control of the individual spaces isn’t yet possible.  According to some reports, it may be possible to set a temperature for the entire space, but the controls and thermostats for the individual rooms are not yet operational.

Of course, this concerns library administrators on many levels.  Not only is there the concern that the heat may fail in the cold temperatures of winter, but also they worry about the efficiency of the new system.  It was selected, along with various sensors and controls, in order to maximize the efficiency of the building.  Without those individual controls, energy is wasted and monthly utility expenses will undoubtedly rise.