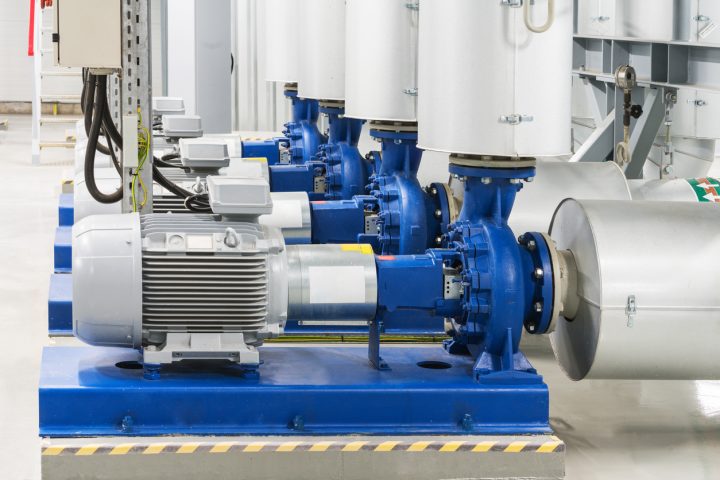 A declaration of a wide-scale emergency is nothing that anyone wants to be faced with, so when the announcement came to an entire population of residents, it was met with confusion and concern.  The failure of a second water pump over a short span of time caused the city commissioner’s office to release a public announcement regarding an emergency state.

Due to it being a declared emergency, the board of commissioners was able to act fast to hire the company already onsite to fix the first faulty pump to hire the second.  While the response time was undoubtedly shortened by handling the problem in this manner, it also took away the option to put the job out for bid, which likely means that they will pay more than they might have otherwise.

Nevertheless, there was a need for quick thinking and quick action, as this second failure has left the city water plant with just one of three pumps working. Should that fail, it would leave the plant unable to contend with the 11 million gallon daily demand.  It will cost the water plant just shy of $30,000 per pump to have them removed, repaired, and reinstalled.  There is also talk of paying more in order to arrange a connection with a rental service, in case the third pump should unexpectedly fail.

The pump failures are thought to be related to a buildup of sludge from the river, which has been building up over the course of eight years.  In order to empty the reservoir, clean up the sludge, and refill, the remaining pump would have to run continuously for up to four days, so the cleanup is being put off until the pump repairs are complete.

When the new- or repaired pumps are installed, there should definitely be new pressure sensors in place, installed in key places to provide important feedback to system controls and operators.  These sensors can indicate that there is a problem, before full-scale failure occurs.  They can even send messages to system controls that shut down operation until the issue is corrected, to preserve the pump.