Heating Your Space with Sewage?

Heating Your Space with Sewage? 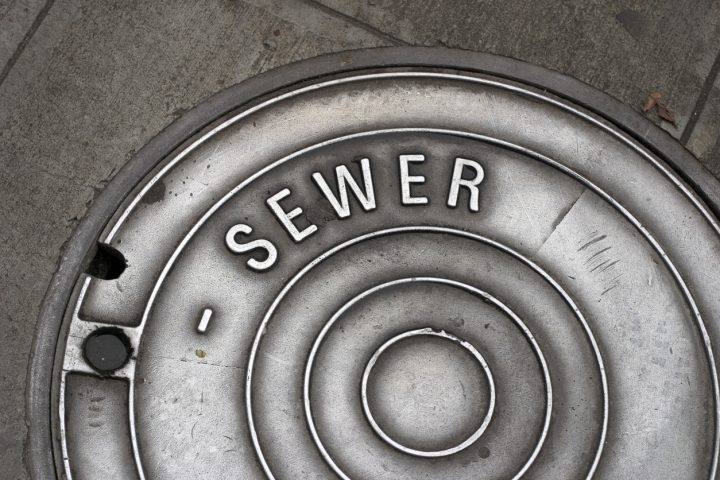 It may sound crazy, but it could be the future of HVAC.  According to a recent article, the movement is gaining some steam (no pun intended) lately, as there is an increasing effort to find sustainable, affordable forms of heat.

Of course, many people don’t want to think about heating with sewage, but, of course, they would not detect the source, once the system was in place.  There is a great deal of heat generated within wastewater centers.  When this can be harnessed in the right way, it can provide a great deal of heated water, which can be used to warm spaces or, via heat transfer, hot water for residences. Concern over smell is something that the professionals are having to contend with over and over again, but the fact of the matter is that the gas never reaches the home or office space.  A heat exchanger is used to transfer that heat to water piped to and from those spaces.

Based on the information that is being dispersed to the public, there is the equivalent of 350 billion kWh produced annually.  If dealt with properly, that energy could heat 69 billion full hot water tanks to 130 degrees.

Even in the dead of winter, sewage leaving a residential property is typically 70 degrees or warmer.  This includes wastewater from toilets, of course, but also showers, washing machines, and dishwashers.  The ability to capture that heat and put it to good use before it leaves the property would certainly be worthwhile.

SRP Controls sells temperature sensing controls that can be used in these type of installations, allowing integration with existing controls, so the temperature of outgoing gray water as well as incoming water supplies can be gauged.  Of course, this would allow for fine tuning and a greater level of control over the transfer of heat.