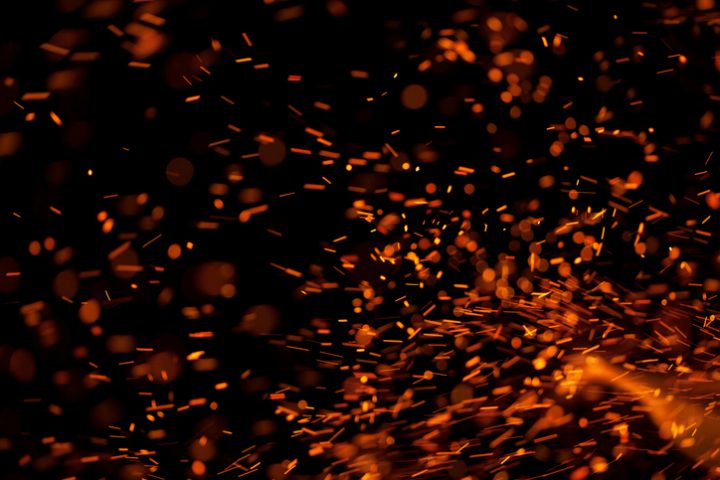 We’ve said it before on this blog, but if there is one type of building that requires reliable HVAC more than any other, if is the hospital building.  Some might argue that food storage facilities would be more susceptible to HVAC failure, but remember, there is a lot that takes place in the average hospital.  In addition to serving as an emergency service for the sick and injured, there are admitted patients to be concerned with. There are often quarantined spaces that must be carefully controlled in order to prevent the spread of illness.  The operating rooms are generally kept at precise temperatures, in order to ensure the health of the patients during various procedures. There are generally laboratories, where highly-sensitive testing must be done in order to properly diagnose- and determine the treatment for various sicknesses.  And, most hospitals have pharmacies on site that must stock sensitive medications.

It is obvious that hospitals rely heavily on HVAC control, for patient comfort, but also for a number of potentially life-saving procedures occurring throughout the building.  Therefore, when several calls came into the emergency response service of one local municipality, a team of fire fighters were instantly sent to investigate.  Several witnesses were reporting sparks and smoke from the local hospital.  It was quickly determined that the area where the smoke originated was where the HVAC units would be found.

Fortunately, the sparks did not result in fire, but maintenance crews were left scrambling, trying to correct the faulty HVAC components before the building climate was impacted. The maintenance crew was actually onsite and responding to the problem before the fire fighters could perform their sweep of the space.  They were able to react so quickly because of installed sensors and controls, which sent up alerts that made it clear problems needed to be addressed.  The sensors and controls are so important in installations like this, because they can prevent full system shutdowns, which would be devastating to hospital operation.