How New Rooftop Regulations Could Impact US HVAC Operations

How New Rooftop Regulations Could Impact US HVAC Operations 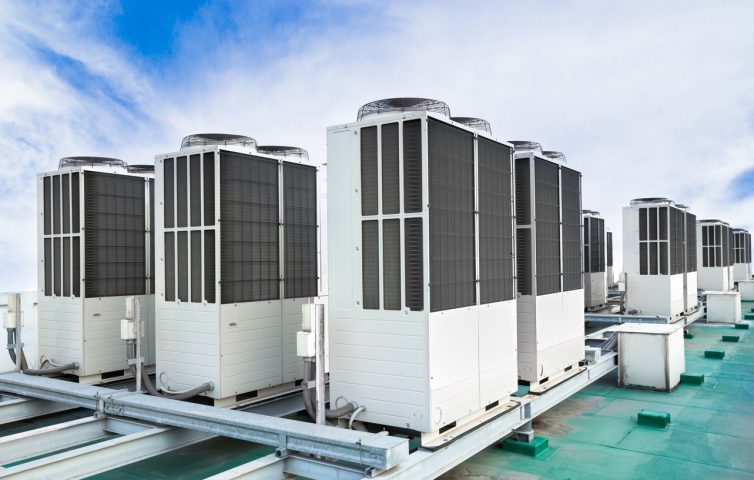 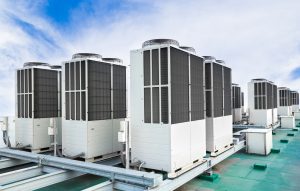 Obviously, there was good reason for the US Department of Energy to consider revamping the regulations on rooftop HVAC units.  It is possible that the new legislation could greatly reduce energy consumption and emissions in this nation.  In fact, they could ultimately help the very businesses that fear them, because less energy consumption generally equates to lower utility bills.  Of course, there up front expenses to consider, which are the cause of the fear.

Unfortunately, for those businesses, the US DOE has given the HVAC industry just one year to adapt to the new regulations.  As of January 1, 2018, all commercial air conditioners, heat pumps, and commercial warm-air furnaces will have to fit within the energy conservation standards set forth by the new legislation.  The good news, for those same businesses, is that these standards will only apply to new units, and will not require existing systems to be updated.  The goal is to slowly roll out the new and improved systems, which will become increasingly efficient.  It is the goal of the DOE to see all new roof top units installed after January 1, 2023 be 25-30 percent more efficient than those being installed this year.

Based on calculations, the improvements could result in energy savings over a thirty year span that would amount to an entire year’s worth of coal-generated electricity.  And, while there may be a larger upfront expense for those businesses who do have to have rooftop units replaced after this year, the DOE reports that the new energy conserving models could result in savings of up to $10,000 over the lifetime of the unit.

Of course, the pressure is now on for HVAC manufacturers, who have to devise ways to reduce the energy consumed by their current roof top units.  Some have suggested that upgrades to the existing models, perhaps with the use of specialized sensors and controls, would be enough to meet the standards in effect in 2018.  That would allow them additional time to design new systems to meet the requirements they will face in 2023.