HVAC Controls and Sensors Can Save Lives

HVAC Controls and Sensors Can Save Lives 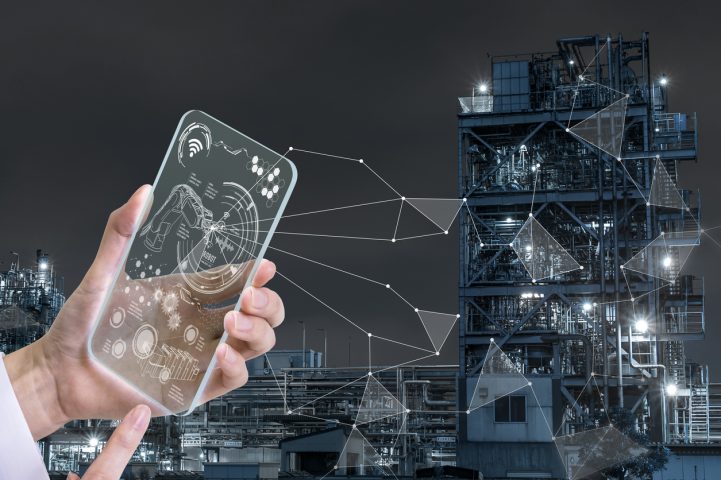 We recently happened upon an article that discussed the deadly nature of HVAC systems.  This discussed not only the potential of fire resulting from malfunctioning HVAC systems, but also the byproduct of certain fuel sources (most notably coal and wood).  Though the impact of breathing in harmful byproducts is certainly a concern, even homes that are outfitted with cleaner burning systems can succumb to malfunctions, which is exactly why sensors and controls are so important.

According to the National Fire Protection Association (NFPA), in the five year span between 2009 and 2013, there were more than 56,000 house and structure fires related to faulty HVAC systems.  These fires and explosions were also directly responsible for nearly 500 deaths, 1,500 injuries, and more than a billion dollars of property damage.  Looking at the numbers is a reminder of how essential it is to ensure the safe installation, use, and regular maintenance of HVAC systems.

These maintenance routines must also consider the status of the internal sensors and controls on these systems.  Not long ago, there was a story of a fatal accident that occurred when the pressure inside a boiler reached the tipping point.  The boiler exploded and killed a resident of the home.  This may have been prevented had there been a functioning pressure sensor installed in the system.  Such a sensor could have sent an alert to the homeowner or technician.  It could have also sent a message to special control that would have shut down the system before the pressure reached an unsafe point.