HVAC Failure Due to Thermal Fatigue

HVAC Failure Due to Thermal Fatigue 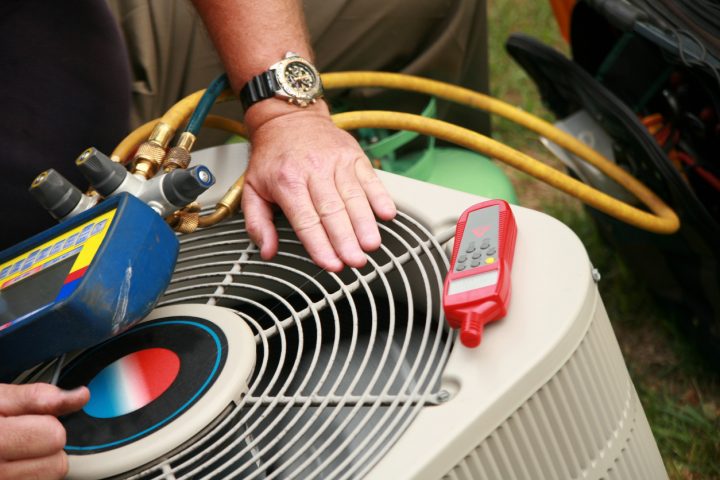 We recently read an article, which suggested that many of the HVAC failures suffered throughout the country at this time of the year could be attributed to failing heat exchangers, due to thermal fatigue.  While we wouldn’t go so far as to say that this is a leading problem in the country, it can be a concern when a home, office building, school, or other facility is relying on an aging HVAC system

Thermal fatigue – this term can be defined as the breakdown of metal parts, due to continual heating and cooling over a long period of time.

With many of the components of a heat exchanger being comprised of metal, it is possible that thermal fatigue could result in the failure of that piece of the HVAC system.  Without a properly functioning heat exchanger, the efficiency of the HVAC system is hindered, drastically.The ultimate failure is typically experienced when the metal is hot, and therefore would be most common during the winter months, heating season.

Should the metal in the heat exchanger crack, it is possible that outside air and, potentially, noxious gases could enter the system, to be fed through air ducts.  This, of course, would be among the worst scenarios, because it could harm the welfare of those living or working in the space.

This, though, is exactly why regular maintenance on HVAC systems is so critical.  These problems can often be detected before they because major issues.  In some cases, retrofitting is possible to extend the lifespan of the system.  In others, the age of the system must be considered and a full-scale replacement would be recommended.

Whether it is a retrofit or a replacement job, it is worth considering SRP has much to offer.