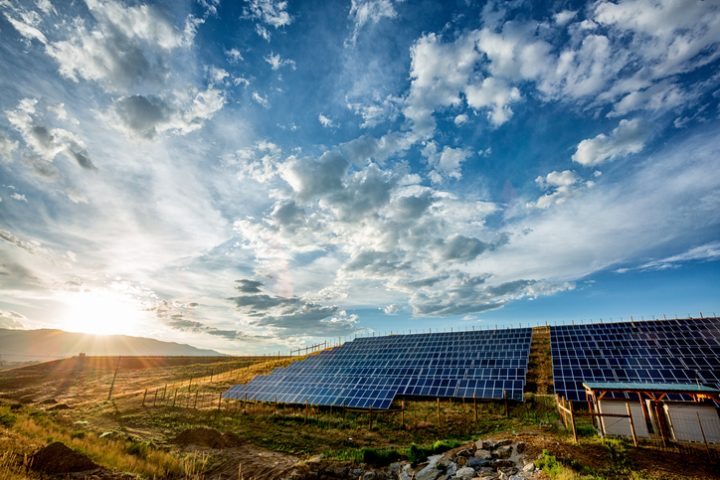 This is the age of alternative energy.   At least, that is what many hope that it might be referred to in the future.  There have been many efforts in recent years to make alternative energy more accessible and more affordable for the masses.  After all, these energy options can actually reduce costs over in the long term, while being better for the world around us.

Among the leading alternative energies is solar.  It is one of the cleanest options, but was out of reach for most homeowners ten years ago.  That is slowly changing, and it is becoming increasingly common to see the panels on rooftops and in yards around the nation. Over the course of the past decade, there has been significant growth of the solar market, averaging at approximately 70% per year.  This growth is a match for the decrease in pricing that has been witnessed within this market.  The cost of installing a solar system is only about 30% of what it was in 2010.

Federal tax credits have certainly helped that growth.  They were renewed in 2015, and that caused another surge in customer interest.  It also led to many HVAC contractors expanded their businesses, in order to accommodate the solar energy system demands of their customer bases.

Currently, the majority of the solar market can be found on the west coast, but that is changing according to analysts.  California, alone, had held 35% or more of the solar market, but there are growing markets elsewhere that are changing those figures.  Of course, in the south, states like Texas are seeing big solar growth.  But, even in the northern reaches, in states like Minnesota, a greater percentage of the market share is being captured.

Using solar panels to supplement electricity consumption within a home is a great way to cut down utility bills and live an eco-friendlier lifestyle. Combine that with special sensors, controls, and programmable thermostats, and homeowners can enjoy highly efficient homes.