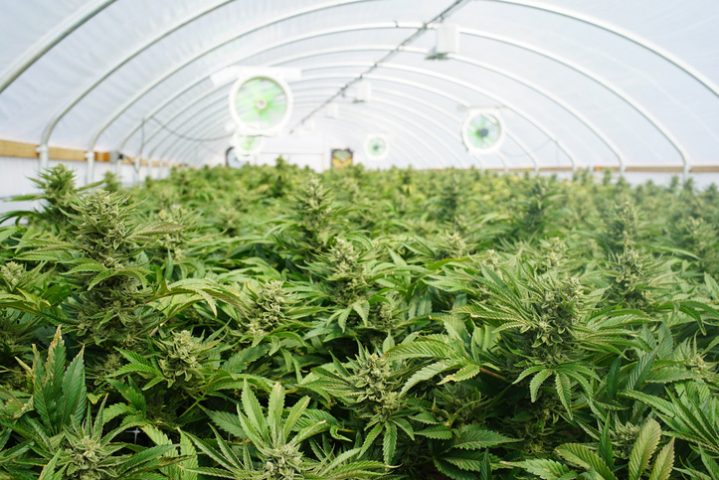 Legalized cannabis is proving to be exactly what many predicted – an absolutely massive business.  Yet, there are still several states holding out on the legalization of the drug.  Those in favor of the legalization, however, are really petitioning the federal government.  There are even a few U.S. Senators who are trying to end the prohibition, citing the need for more research and better regulation practices for the safety and well-being of this country’s citizens.

The HVAC industry is carefully watching the debate, awaiting a decision.  The national legalization of cannabis would have a huge impact on many areas of business and on the economy overall.  One of the most impacted industries would be HVAC.  Why?  Because all of those growing facilities, all of the testing laboratories, and all of the storage spaces would require highly-controlled HVAC, complete with sensors and controls.

The U.S. Senators in favor of legalizing the drug have put together a list of recommendations.  They reason that by legalizing marijuana, it would be much easier to test the products being sold to the American public, and to regulate the contents, with the help of the FDA.  That isn’t the only federal agency mentioned in their report either.  It was further recommended that samples of both illegally manufactured- and sold cannabis be tested, as well as sample from legal sources.  The DEA, therefore, received special mention, as their raids would provide the illegal sources of cannabis. They believe that these efforts are essential for ensuring the health and wellbeing of the residents of this nation, and that the research would help substance abuse prevention efforts as well.  It was further felt that the current prohibition of cannabis has limited the amount of research that can be done.  Without lifting the ban, those supporting the proposal fear that any related research will lack the necessary backing.

Many HVAC industry members are hoping to see the US Senators succeed with their efforts, as a lift of the ban and increased research efforts would undoubtedly result in a boost to this field.