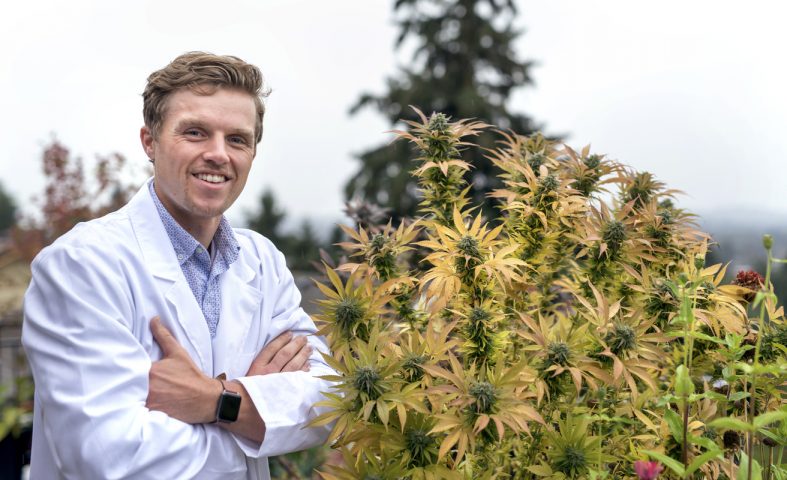 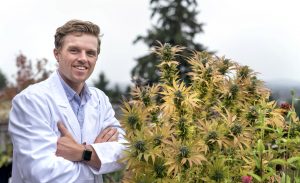 There has long been a market for marijuana in this country, but now that states are rewriting the laws and making its use a legal option for residents, the market is changing.  The regulations placed on marijuana growth are obviously changing as well.  In order to sell the medicinal drug legally, a company has to have received governmental approval, and that means meeting certain testing protocol as well.

In order to grow and test marijuana year-round, especially in the colder climates of the country, these operations must be able to maintain precise indoor environments.  That means that they have a significant dependence on HVAC systems, the technicians that install them, and the maintenance crews that keep them running.

At the moment, as this is being written, many of the news headlines related to legal marijuana are referring to the decision made to legalize the drug in Hawaii.  In truth, the state was among the first to pass the legislation making marijuana use legal, but it took another 15 years for dispensaries to be recognized businesses in the state.  Until 2015, the patients prescribed the use of the drug were forced to grow- or to obtain the plant through other means.  Now though, the dispensaries are legal entities, and, as such, they are being subjected to certain governmental controls.  Testing is to be an essential step in the production and sale chain.

Even in the warm climate of Hawaii, where plants can be grown outdoors year-round, HVAC systems play an important role in the marijuana market.  Proper testing calls for laboratory environments, and proper storage of the extracted drug.  All of that means a need for temperature and humidity control.

Sensors and controls are put to the task of ensuring that systems are run at max efficiency, and that the set points are routinely maintained.