New HVAC Installation at Jail Could Be a Challenge

New HVAC Installation at Jail Could Be a Challenge 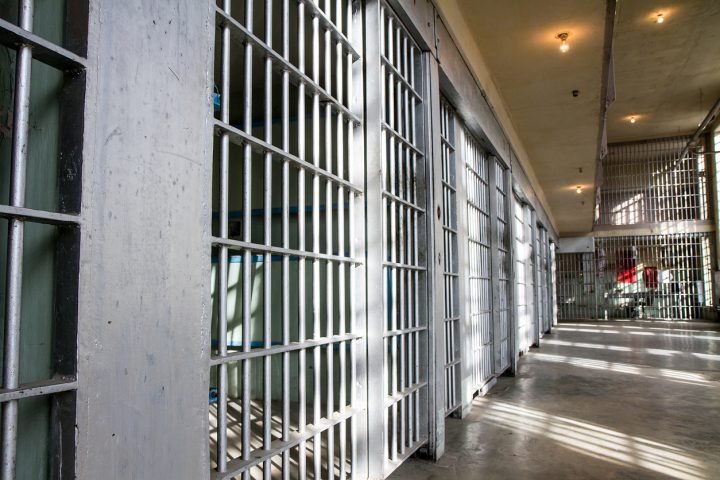 Old priston with it's bars locked up

The existing system serving the court and jailhouse buildings currently is more than thirty years old.  It is absolutely time for the HVAC equipment to be replaced, and it is wonderful that the administrators recognized that before full failure occurred.  The Board of Supervisors approved the nearly $2 million expense, which promises a brand-new HVAC system to service both buildings in a far more efficient manner.  While the new updates wouldn’t necessarily be considered challenging in other settings, there are some concerns regarding the work to be done in these buildings.  There will be a total of six condensers to be installed, as well as new piping for the heating and cooling indoor units.

The lead supervisor announced the proposed changes, acknowledging the fact that the HVAC team awarded the job was confident that the timeline allotted would be more than adequate for the work to be done.  Still, though, there was some hesitation on this topic.  The new piping will have to be run through the walls of the 100+ year old buildings, some of which are 18-24 inches thick.  Already, in the past, electricians have run into trouble completed projects within predefined timelines for that reason.

Nevertheless, this job is a necessary one.  The existing HVAC system carried a life expectancy of 20-25 years, so it has been on borrowed time for several years now.  The new system carries a longer life expectancy, and will provide much improved efficiency, especially if paired with the right sensors and controls.

With new outdoor air temperature sensors, heating- and cooling temperature set points can be reduced when outdoor conditions are moderate. Also, updated duct mounted sensors can be used for zoning purposes, in order to change discharge air set points on areas that require more- or less heating and cooling. In jails and prisons, it’s important to not have wall hung items like thermostats in inmate-occupied areas. These sensors can be used as weapons or may be destroyed. Flush-mounted temperature sensors that just measure room conditions but do not allow local adjustment are, therefore, a good fit for such spaces.