New Water Pump for the Farmers

New Water Pump for the Farmers 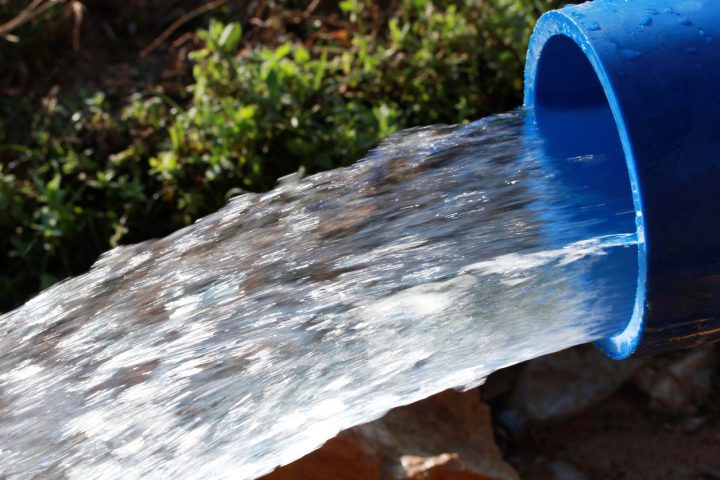 It’s not always household drinking water that is disrupted when water pumps malfunction.  Last year, a large water pump failed in the heart of the hottest season.  Farmers were left to worry about their fields of fledgling plants that were receiving no water, while the rains failed to come and the pump was down.

When hundreds of acres of food are at risk because of a malfunctioning pump, the situation can get very bad.  After all, this is the livelihood of the farmers, but also that food is needed to feed the local communities.  For this reason, and perhaps precisely because of that story, another community sought federal funding to cover the cost of a new, upgraded pump station that serves the farms.  In this case, though, the pump is not providing water to arid fields, but rather preventing the flooding of those fields.  The low elevation of the farm land in that particular part of the country, and the proximity to river and streams, leaves it highly susceptible to damaging flood waters.  For years, the outdated pump station has done its job, but there was fear among many that it could malfunction at the worst possible time.  It was on borrowed time already.

In total, the new, upgraded station will cost nearly seven million dollars, but is considered worthwhile.  The cost will, in part, be covered by federal funding.  Another portion is to be paid with state funding.  And the remainder will be funded by the city.

Sensors and controls will be installed as part of this project, to ensure that alarms are activated if problems arise.  This may prevent a full-scale shut down.  There will also be debris sensors that will temporarily shut down pumping if debris becomes lodged, thereby preventing damage to the costly system.  Definitive plans are still in the works, but it is clear that this pumping station will benefit not only the farmers who are growing the food in the wet region, but also those who will be serving those foods at their dinner tables.