How Oxygen Sensors Contribute to Our Safety

How Oxygen Sensors Contribute to Our Safety 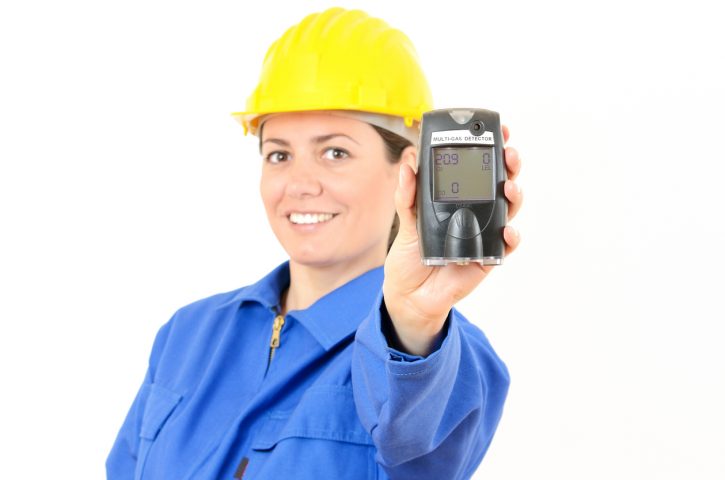 Multi-gas detector, a device for measuring the concentration of explosive gases. A handheld engineer 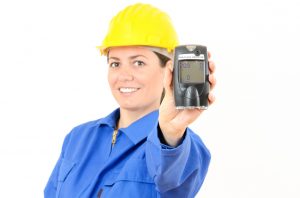 Oxygen sensors were first created in the late 1960s. Dr. Gunter Bauman developed them using a ceramic made from zirconium dioxide. The crystalline white compound was coated on both its

reference side and exhaust with platinum.

In the 1990s, marketed sensors possessed less mass and became more adaptive. These sensors have a number of practical applications today. The most common, of course, is in our vehicles. Oxygen sensors are used to measure the concentration of oxygen in internal combustion engines.

They are also key to oxygen reduction systems that use hypoxic air to prevent fires. In this example, a volume of oxygen in the air is replaced with nitrogen, creating an environment in which fires lack sufficient oxygen to ignite.

A type of oxygen sensor is also used by divers to monitor the composition of the gas which they’ll breathe underwater.

They are also used in our oxygen analyzers. These are used to observe and control the purity of gases in industrial environments. They’re offered in a range of versions – wall- or rack-mountable or even portable. Each is suited to a range of monitoring applications. They’re used on ships, in mines, and in chemical storage areas to ensure workers, materials, and equipment all remain safe.

Particularly for workers who go into enclosed areas, oxygen balances are vital. You don’t want to enter an enclosed space where there’s not enough oxygen. If there’s a gas you can’t smell, you won’t know the space lacks oxygen until it’s already too late. You won’t know if there’s a high risk of fire until it’s already too late. Oxygen analyzers are crucial.

Working in enclosed industrial spaces, you often have to enter into controlled environments or tanks that lack ventilation. From the Occupational Safety and Health Administration to the International Maritime Organization, any governing body that oversees employee training and safety has requirements regarding the observation and control of gas composition in dangerous work environments. It’s not just a good idea, its one that keeps you on the right side of the law and makes your business a safer place to work and invest.