Pressure Transmitters and the Accuracy Components

Pressure Transmitters and the Accuracy Components 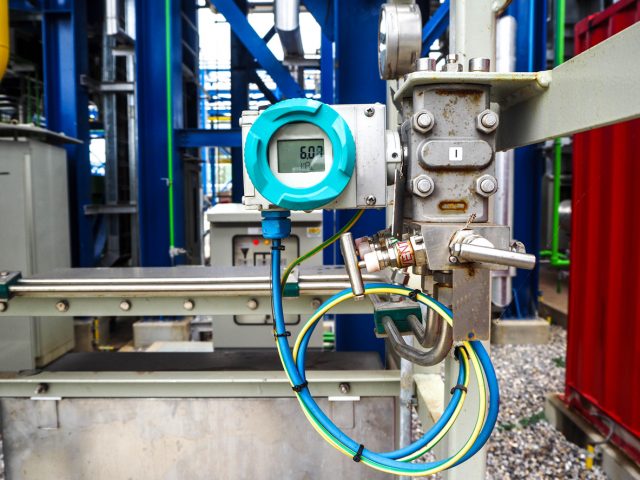 Typically, a pressure transmitter’s specifications include several accuracy components that need to be taken into account when considering the total accuracy.  The transmitter’s accuracy affects the accuracy of your calibration equipment.  The calibrator should be more accurate than the transmitter you calibrate with it, but the accuracy ration between the two have varied opinions.

The accuracy components are broken down into several categories.  The reason it is critical to look at these components is to understand the different things that have an effect on the total accuracy you can expect in practice.

Many times, the best reference accuracy is valid only for certain pressure ranges, not for all the ranges available.  Also, it may vary on the pressure type, an absolute range may be different than a gauge range.  You need to be sure that you know what the accuracy is for the exact pressure ranges/models that you are using.

Re-ranging an instrument means to set the lower and upper range values so it responds with the desired sensitivity to changes in input.  Often you can re-range a transmitter with a turndown ratio of 100:1 or even more.  Accuracy specifications are commonly given to the full range, or with a limited turndown ration.

If the temperature in your process varies a lot, you should take this into account.

Differential pressure transmitters can be used under static line pressure conditions.  This means that both inputs have a certain pressure, and the transmitter is measuring the difference between the two inputs.

All measurement devices will slowly lose their accuracy over time.  Some pressure transmitters have 1-year stability specified while some have a 5 or 10-year specification.  Depending on how often you re-calibrate your pressure transmitters, you should consider the long-term stability effect, as the transmitter may drift that much before the next calibration.

Many pressure transmitters have a specification for the effect of vibration.  This needs to be considered only if the transmitter is installed in a vibrating location.

Some transmitters have some kind of “total accuracy” specification that includes several of the common accuracy components.  These other components can include reference accuracy, the ambient temperature effect, and static line pressure effect.  This kind of total accuracy has a more user-friendly value as it gets closer to the real accuracy you can expect from a transmitter.