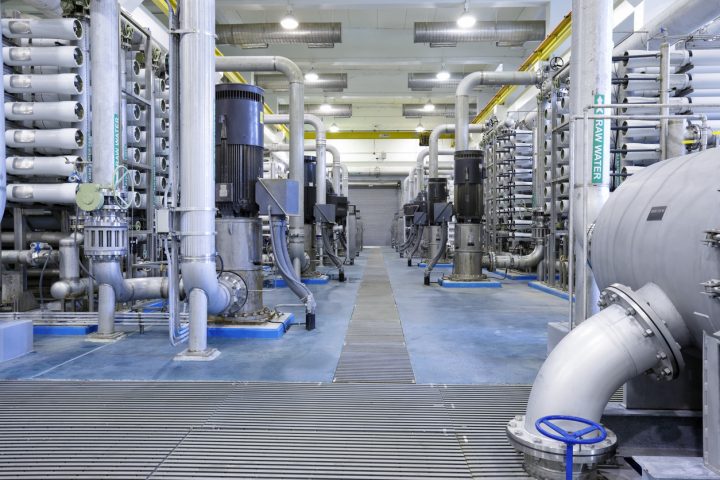 The water pump market in Thailand two years ago was said to be worth just shy of seventeen million dollars.  However, the country has seen tremendous growth over the past few decades, and that has led to a greater demand for HVAC systems and supplies, as well as water pump technology.  It is believed that the water pump market will grow by another 53% over the course of the next five years, to achieve a value of more than twenty-five and a half million dollars.

This growth of the water pump market is not just a result of more residential and commercial spaces being built.  This is a nation that relies heavily on its agricultural output.  That means a strong need for irrigation, particularly during dry seasons.  The farming in the country is not accomplished only by large farms, spanning hundreds or thousands of acres, as we commonly see in this country.  Instead, they still have a small farm culture, with many families working the land for a living.  Each of these private farms has need of irrigation capabilities, as well as clean water supplies for animals.  All of that ground watering and filling of waterers relies on water pumps, of course, and that need is a large portion of the reason why Thailand’s water pump demands could surpass those of the United States within the same five years.

SRP Controls has good reason to be excited about the continued growth of the water pump sector, because the sensor and control market will be directly impacted.  The growth will be in direct correlation, because the sensors and controls are the figurative safety net to protect the investment in water pump technology.  They can be used to issue alerts or for automatic shutdown should problems arise, and that lead to a greater lifespan for the system.