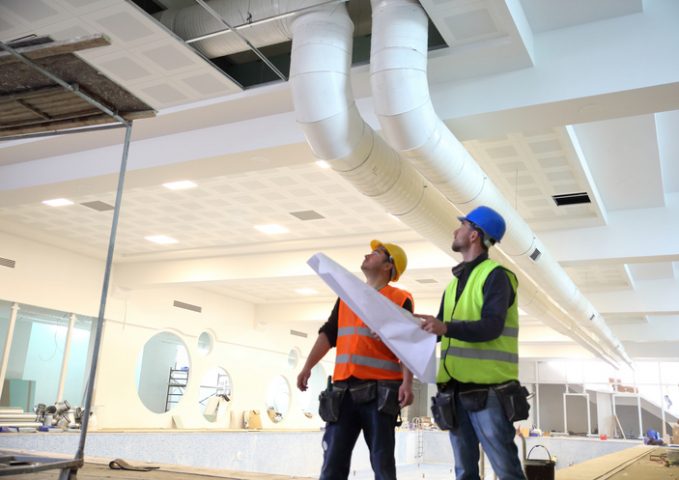 Ductless split systems are becoming more and more popular with existing home owners and new construction home owners, due to the flexibility of the units and the high efficiency at which they operate. Most system now function as both heating and cooling units, so the home owner can enjoy the benefits of the systems all year round. Another positive for having split systems is freedom from ductwork. Ductwork takes up space, becomes a catchall for dust and allergens, and requires maintenance. With split systems, room control is more accurate.  Furthermore, spaces in the home can be addressed individually. For instance, if the family is occupying the living room area, then the split system serving that space can be adjusted to either cool or heat the space. Meanwhile the unoccupied rooms can be left to “float”, which means lower set point temperatures in the winter and higher set point temperatures in the summer. This level of control is difficult with a central air system, often requires zoning and proper balance of the air system.

The most important item to remember with split systems is that they really are point of use systems. If the floor plan of a home is cut up, split systems may be added just to one room that is occupied most of the time. If a home has an open floor plan, then a multiple head system can be utilized to control the spaces and possibly heat and cool the entire home. In either instance, there is usually an auxiliary heating system in place. In the northeast for instance, where temperatures are below 17 degrees for days at time, split system heat pumps can be ineffective. AHRI, which conducts third party testing on split systems, requires manufactures to report energy efficiencies of the units running in cooling mode and in heating mode. Manufactures report heating mode capacities and efficiencies at 47 degrees, which is the most efficient and at 17 degrees which is the most inefficient. Manufactures will often report that their units can run below freezing temperatures, and they can, however in these instances a home furnace with a heating efficiency of 80% is more efficient and will get the job done faster than a split system.

It will be important to have accurate temperature measurement in the spaces during times when the furnace or boiler system is running. SRP controls supplies all types of temperature sensing devices designed to accurately measure and control temperatures in a given system.