The Poorly Equipped HVAC System That Took Down Luxury Apartments

The Poorly Equipped HVAC System That Took Down Luxury Apartments 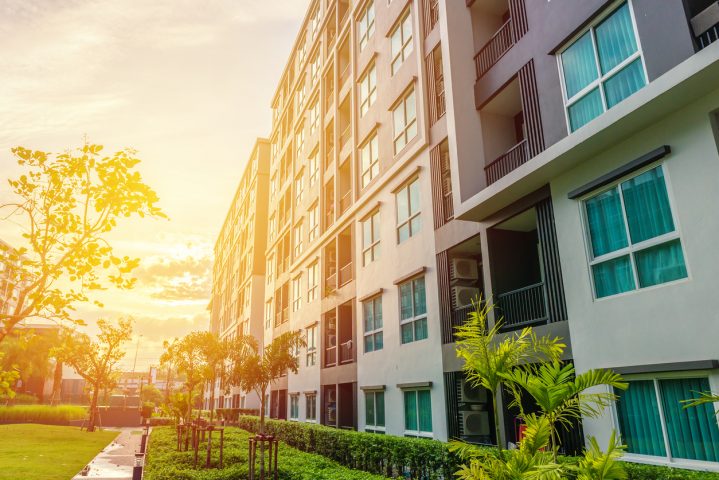 When one is spending large sums of money on a monthly basis in order to live in the lap of luxury, he or she expects that the apartment complex will be outfitted with state of the art mechanical systems as well.  That may have been the case, but it seems that the HVAC system installed in a waterside luxury apartment complex lacked at least one important sensor.  This has been deduced as a result of the reports indicating that the building recently went up in flames.  The cause of the fire was said to be an HVAC malfunction.

The odd part of this story is the knowledge that top of the line HVAC installations are typically outfitted with a number of sensors and controls meant to prevent this kind of emergency situation.

The billowing smoke, at the time that rescue teams arrived was coming from the third floor.  Firefighters were sent in to investigate and seek any potential victims, three fell through the weakened flooring.  They left unharmed, but it took dozens of trained firefighters to put out the flames.

The first thing that was obviously lacking in this situation was a smoke detector in the mechanical space.  This is typically something that would be required on any type of property.  An immediate alarm would have likely resulted in the firefighters arriving sooner and before so much damage had been done to the building and the belongings of those living within.  The right sort of smoke detecting system might have relayed the message to controls that would have automatically turned on sprinkler in order to douse the flame.  The property owners were fortunate that the blaze didn’t catch while the apartment dwellers were asleep in their beds.

In this case, it sounds as if it was less a result of a poorly performing HVAC system than it was an irresponsible HVAC technician.  However, there are temperature sensors that can recognize when temperatures reach an unsafe level, and send that information to controls that will shut down the system.  Thus, it wouldn’t fire again, adding to an already dangerous situation.