To Replace or Repair: That is the Question

To Replace or Repair: That is the Question 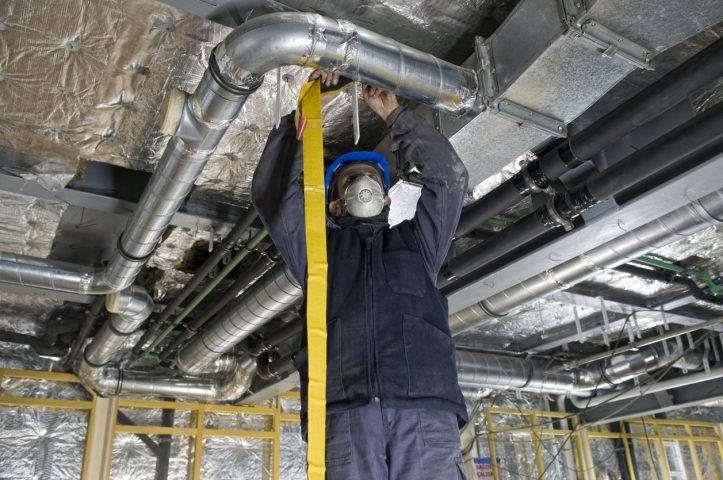 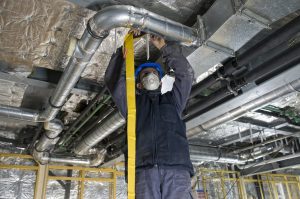 The officials at a small county court are worried right now, after an HVAC failure indicated what was already known – the system would have to be replaced, and replaced soon.  Of course, for any property, that can be an expensive prospect, but for an non-profit organization, the funds can be even more difficult to come by, and the courthouse will need extensive updates.

The regular weekly meeting for the courthouse officials included a long talk about the necessary replacement, including timelines and suspected budgets.  There was a tentative agreement that the court would have to take a loan to pay for the cost of the replacement, which is expected to be as much as half a million dollars.  There was hope, however, that the aging system could be repaired rather than replaced.  So, now maintenance teams are doing their best to determine what sort of upgrades and repairs could extend the lifespan of the HVAC equipment.

This is not an unusual move for any property owner or management team.  There is often the desire to put off the replacement of very expensive equipment.  However, in this case, some of the equipment that is in place – pipes, vents, etc. – is over 100 years old and the HVAC-related issues being faced by those working in the courthouse are compiling – water leaks, temporary loss of heat, etc.

The officials pointed out that it would be great if they could afford to look into geothermal heat in the future.  At this time, though, it sounds as if a lot of the budgeting funds will simply go toward ripping out faulty lines and ducts for replacement of those elements.  Of course, sensors and controls can help increase the efficiency of older systems, can detect possible problems before the system malfunctions, and even reduce the burden on aging components of the system, but they can’t extend the lifespan of if indefinitely.  This is a very large investment to make toward upgrades, when it is fully possible that the system will have to be replaced within a few years’ time.  It is unlikely the loan will be paid back before then.

In situations like this, it is generally best to face the upfront expense so a new system can be installed and equipped with efficiency-boosting sensors and controls, which will ultimately reduce utility expenses, and make it easier to pay back borrowed capital.