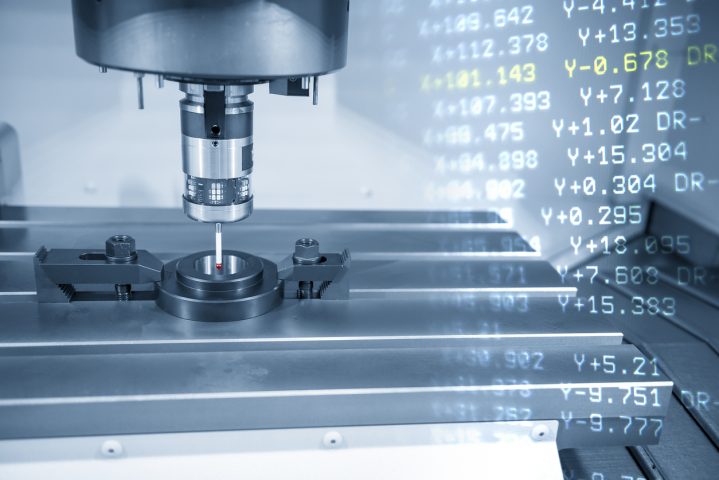 Have you sent your instrument out for recalibration and gotten the certificate back and seen “As-Found Calibration” or “As-Left Calibration” and wondered what this means?  Here is a guide to understanding what these terms mean.

The Definition of Calibration

A typical commercial calibration uses the manufacturer’s calibration procedure.  They perform it with a reference standard at least four times more accurate than the instrument under test.

As-Found data is what a calibration lab finds when it performs a calibration on an as-received device.  Equipment like a calibrator, gauge, or sensor, prior to any adjustments or repairs.

As-Left data is the calibration data when the instrument leaves the lab.

If the As-Found data is found to be outside of published specifications, the device needs to be adjusted to bring it within spec.  If this process consists of zero, or offset, and span adjustments, and sometimes the data will be linearized.  Sometimes limits narrower than we apply the published specs.  They do this to account for uncertainties in the measuring system, which is known as guard banding.  Another possibility is that the device needs to be repaired.  No matter the situation, the calibration is re-run.  The data generated during this recalibration is the as-left data.

As-Found data is important because it will determine the validity of any tests run with the device in the past.  As-Found data provides a history of the sensor’s drift characteristics over time.  It is also an indication of how often the sensor should be calibrated, and if it is currently meeting the manufacturers’ recommended calibration interval specification.

As-Left data is also important because it gives the operator assurance that future tests run using the device to conform to expectations in accuracy.

What Happens if the Instrument is Damaged or New?

This would also apply to new sensors and calibrators.   There will only be as-left data as these instruments are only calibrated once they have completed testing and quality procedures in the factory, so they will not need to be adjusted by the calibration lab.  So, the calibration certificate issued will be As-Left data.