Understanding How an Oxygen Analyzer Works and Can Save Your Life

Understanding How an Oxygen Analyzer Works and Can Save Your Life 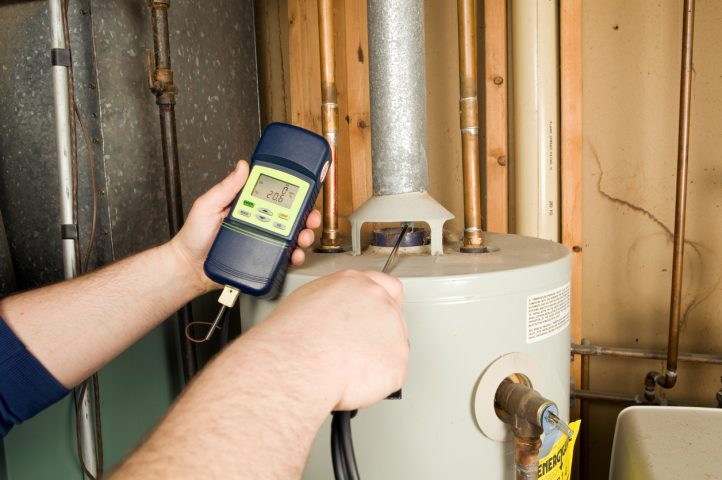 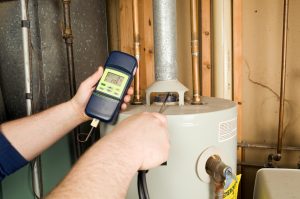 The air being measured for oxygen is filtered by passing it through a diffuser before. Then it is passed through the two chambers. One chamber attracts oxygen via its magnetic field, while the other chamber attracts air. Oxygen alone conducts heat differently than air, and so the temperature in each wire is different. The difference between the temperature of the two wires creates a resistance between the two legs of the circuit to which they’re part. This is known as a Wheatstone bridge circuit, and the resistance measured along this circuit is translated into a measurement of the oxygen content in the air being measured.

Of course, this is the foundation of understanding how oxygen analyzers make their measurements. Today, these measurements can be taken via infrared, ultrasonic, and even laser methods. Each offers particular strengths.

So whether you’re working on board a ship, in mines, in chemical storage areas, or in another industrial capacity, oxygen monitoring can save your life. It’s simple applied physics that can ensure the environment you’re stepping into is breathable and isn’t likely to spark a fire. Take a look at Michell Instruments’ series of oxygen analyzers for some of the best, most durable, and most flexible analyzers in the industry.