Using Summer Heat to Warm Your Home in the Winter

Using Summer Heat to Warm Your Home in the Winter 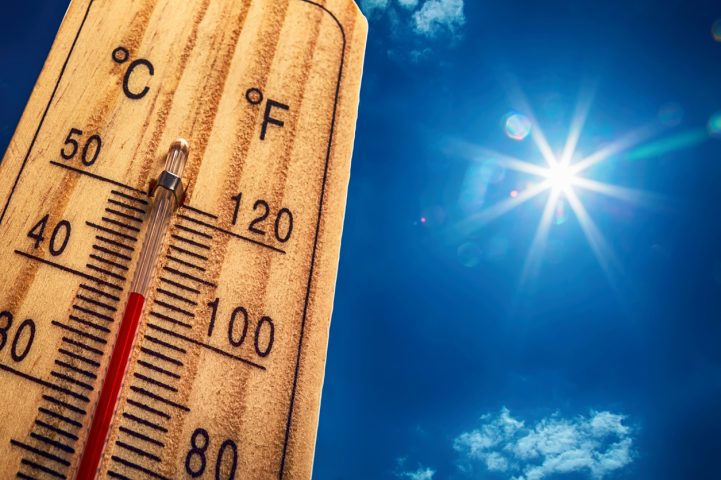 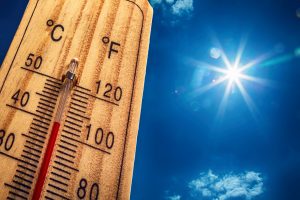 The headline might read too good to be true, but according to recent reports, there is reason to believe that we may soon be able to trap the heat of summer for use in the coldest months of the year.  That trapped heat would mean less burden on traditional HVAC systems, which in turn could mean a great deal of savings on the utility bills each month.

The evidence that it is possible to store that free source for heat was brought forth by a team of researchers in Switzerland (where they are exceedingly familiar with snow, ice, and bitter cold).  According to the reports, the magic solution, which just may make it possible to enjoy the summer’s sun in the depths of winter, is NaOH.  For those who haven’t been studying chemistry recently, sodium hydroxide is also known as lye.  This chemical has the amazing ability to release heat when exposed to water.  Yet, until it does come in contact with the liquid, it holds tight to the heat.  Thus, chemical could be heated by the summer’s sun, kept dry, and then in the winter, water could be circulated through it in order to draw out the heat.  That heat could be fed through the hot water system, thereby warming the home with the summer’s sun long after the warm months have passed.

According to the researchers, the lye can store the heat for many months, or even many years, as long as it is not exposed to water.  Once the heat is released, water could be drained, and any remaining moisture could be evaporated via access to sunshine.  Efforts are being made to ensure that the lye (a corrosive material) can be safely, conveniently stored, so that it might provide this very eco-friendly form of heating for homes and office buildings.