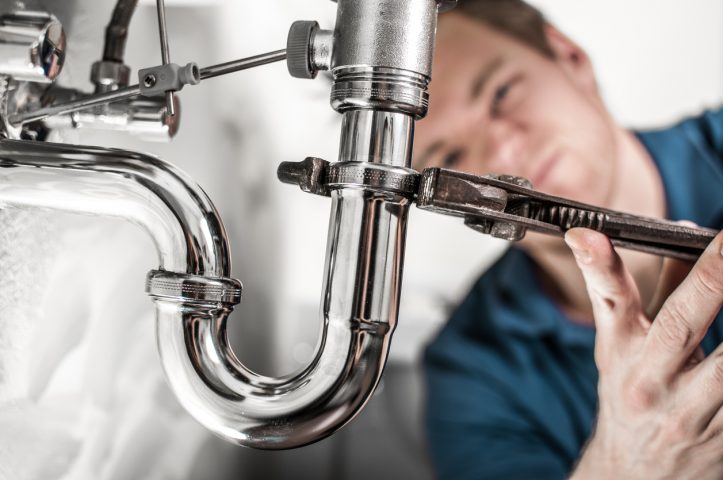 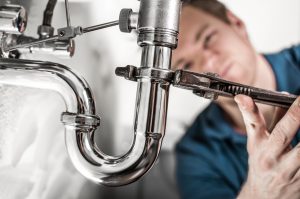 If you read this blog often at all, then you know that water pump malfunctions are not all together unusual.   As the saying goes, ‘out of sight, out of mind.’  Unfortunately, this is very true, in many cases, when it comes to water pumps.  They are put in place, begin to deliver the water wear it needs to go, and they are essentially forgotten, taken for granted.  That is, until problems arise.

In a recent case of a water pump malfunction, there was a team ready to respond, which is a very good thing.  Because they were on call and prepared, the problem was short-lived and water was restored quickly to the homes and businesses served by the pump.

The water pressure coming into those homes and businesses dropped off, without warning, one day.  Complaints led to the on-call team being deployed to address the issue.  Reduced water pressure can be caused by a number of different problems.  The first thought was that one of the main pipes or other components had sprung a leak, reducing the water pressure in the system.  That, however, proved to be an incorrect assumption.  It was later determined that the issue was caused by a malfunctioning intake pump.  Unfortunately, despite the team’s quick assessment and repair, a boil order was deemed necessary for the simple fact that bacteria may have built up in the pipes during the interruption of water flow.  After 48 hours, the order was lifted and normal water pressure was restored.

Though this team did respond quickly, they may have been able to detect the problem before homeowners did, if they had a water pressure sensor in place.  This could have been used to issue an alert the second that the water pressure dropped.  It is possible that the immediate heads-up could have prevented the need for a boil order.