Water Pumps Being Used to Save Nature

Water Pumps Being Used to Save Nature 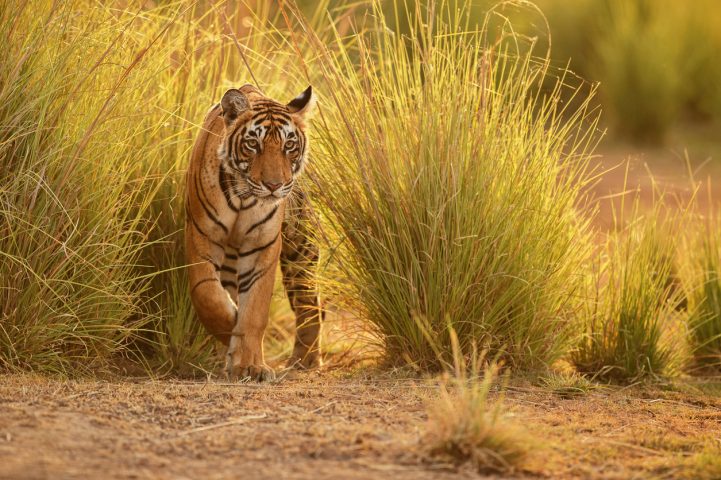 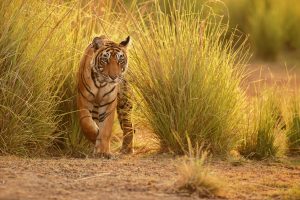 The tigers of Karnataka – an Indian state, on the country’s west coast, is at the center of many important news stories recently.  The forests of the region have suffered many huge hits recently.  Forest fires have claimed many acres, and the reports of tigers being lost as a result of the fires and the dried-up water holes is heart wrenching, even for those individuals living half a world away.

There may be good news on the horizon, however.   According to India-based news stories, HVAC technicians may be playing a significant role in the forest-saving efforts.  This potentially happy ending comes after environmental experts discovered that the vast majority of water sources for the animals of the forest had run dry.  Without water, the remaining tigers would not fare well. Of course, the animals – tigers and others – aren’t going to just lay down and give up their hunt for water.  They are going to wander in search of others sources of hydration.  Often that means wandering into human civilizations.

In order to contend with the mounting issues, experts suggested that it may be possible to provide water to the animals via solar pumps.  It was estimated that the cost of installing these pumps, with necessary level indicators, would be 5-8 lakh.  That is approximately $7,500 – $12,000, but that may be enough to stop the devastation of the animal populations and provide water sources for fighting forest fire.

Level indicators can help to ensure the pumps are only running when needed.  So long as water supplies are at or above the desired level, the pumps will be shut down, thereby elongating their lifespan, and allowing the battery systems associated with those systems to recharge in between pumping intervals.  Saving the forests and the tigers within is an important cause and it does sound as if the efforts are going to be made, despite the financial expense.