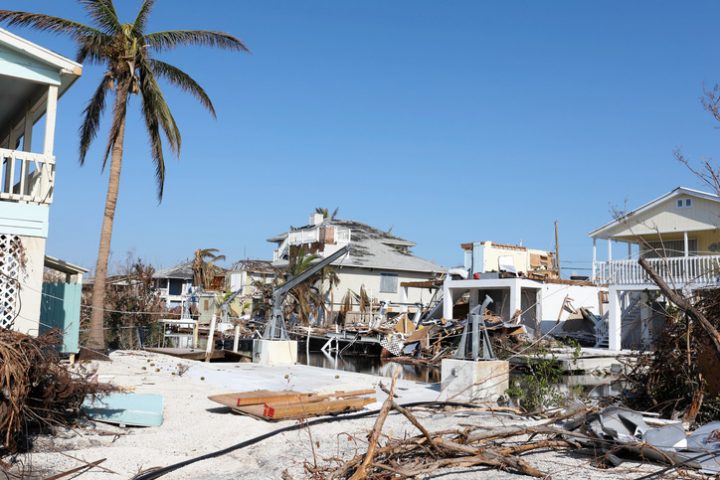 Water pumps are extremely valuable and downright essential in flood conditions.  Coastal cities are generally well-equipped with multiple pumping stations outfitted with the best sensors and controls.  The maintenance crews monitor the flow of water through the pumps, and watch for any alerts from the sensors that may indicate foreign debris capable of jamming- or harming the pump equipment.

Unfortunately, even the best sensors and controls, even the best maintenance crews can’t keep pumps up and running in conditions like what Hurricane Irma brought.  The extreme winds and punishing rains caused electricity outages almost immediately, in many areas.  Fuel shortages made it difficult to keep backup generators running.

In some cities, dozens of generators were running round the clock just to keep pumps running.  Some of those were in the sewage system, and some were responsible for keeping flood waters down.  Unfortunately, in many places, the pumps and the generators simply couldn’t keep up.  Several cities greeted the end of the storm only to promptly receive boil notices, even for non-consumption water use.

Sewage entered the drinking water supplies in some cases.  In other areas, there was concern that the flood waters had contaminated the drinking supply.  Even showering, with the chance of water entering the eyes or mouth, carried concern for officials.

Even those areas that had enough fuel supply to power the backup generators had trouble with sewage backup in the time that it took to switch from the main power to the generator.  Messages from sensors and controls within these systems weren’t being received either, because of the loss of power.  Now, maintenance crews are faced with the prospect of getting pumps up and running correctly despite the downed power supplies.  This is a reminder that even with all of the high tech capabilities that humankind possesses these days, we are not able to contend with the destructive powers of Mother Nature.