What Happens When a Morgue Has a Faulty HVAC System?

What Happens When a Morgue Has a Faulty HVAC System? 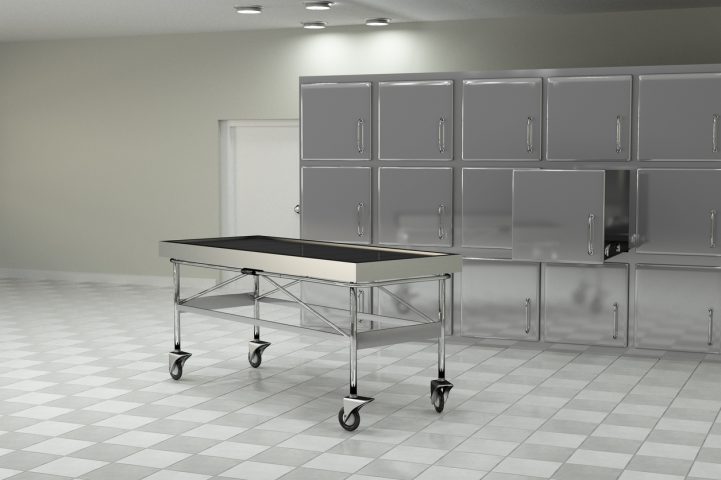 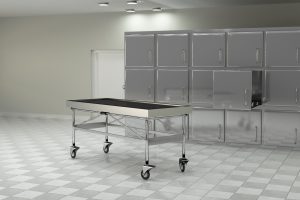 There are many industries that strongly depend upon HVAC systems.  For some, it is simply a matter of keeping employees and consumers comfortable in the designated space.  For others, cooling and humidity control is necessary for the proper storage of goods.  However, few industries are more reliant on HVAC industry than that involving forensics and care of the deceased.

Morgues are precisely controlled environments and, as one might suspect, this control is extremely important.  Unfortunately, one Pennsylvania morgue learned very quickly how essential HVAC is to the work being done within the building.  The facility has only been in operation for a few years, but since its establishment, the HVAC system has been a problem.  In fact, the issues have been so severe that the morgue has been unable to collect its permanent certificate of occupancy from the state.  Improper installation of control panels and ducts have made it impossible for the facility maintenance crew to maintain the necessary climate conditions within the building.

It is not difficult to imagine how troubling a failing HVAC system could be in a morgue during the hottest summer days.  A new team of technicians is undoubtedly being called in to correct the botched installation – a reminder that selecting the right HVAC crew is just as important as choosing the right HVAC system.  In the meantime, the company that originally won the job is now facing time in court for the many problems they have caused within a facility where workers are already facing situations worthy of nightmares.

It really is important to look at more than just the price tag attached to an HVAC quote.  The technicians that you interview should be knowledgeable about the type of project you are hiring for.  Furthermore, they should be able to offer insight and suggestions for getting the most out of the system that you are to purchase.  Sensors and controls should be mentioned, as these are the add-ons that can make it easier to maintain the desired temperature and humidity within the space.  Finally, they should be malleable enough to recognize when plans must be changed to suit the overall design of the space, which is where the HVAC company in question failed, according to the news reports.