Will White House Renovations Include New Sensors and Controls?

Will White House Renovations Include New Sensors and Controls? 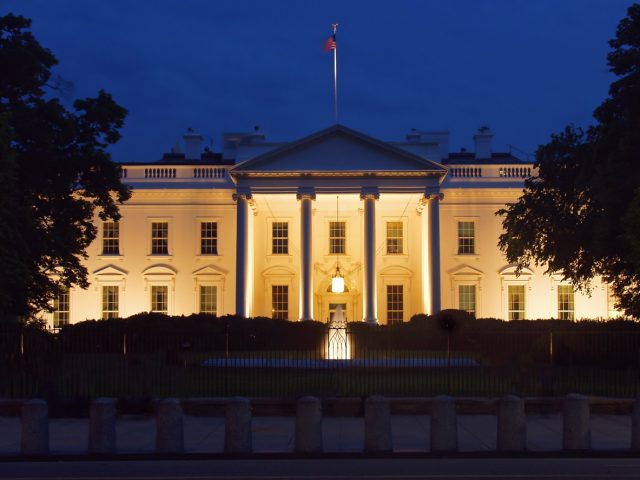 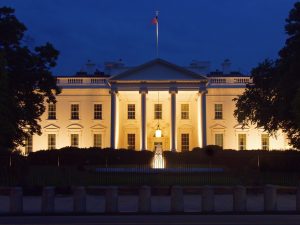 Many of the headlines from leading news publications are discussing the recent decision of President Trump and others in charge of the care of the White House.  New upgrades and updates are being done to the famous West Wing of the nation’s capital.

President Trump will not be in residence when the work is done, but there are many upgrades that he had some say in.  While he enjoys a few rounds at his New Jersey gold course and club house, the staff of the White House will be busy moving in many new items.  That doesn’t mean that the President has left every choice to others.  In fact, there was talk of a rather lush new chandelier selected by the president personally. However, it is not the number of crystals in the new lighting piece that interests us.  Instead, we are intrigued with the decision to replace the HVAC system.

According to several recent reports, this system replacement isn’t just unnecessary spending; it is long overdue.  The system that will be replaced was installed nearly thirty years ago, while George Bush, Sr. was in office.  In a city that has seen many hot and sticky days this summer, there is definitely a desire for comfortable, air-conditioned spaces.  The upgrades, though, mean that the space will not be maintained.  There will be a short span of time between the old system being removed and the new one being installed, during which A/C will not be available.  In order to ensure the safety of those who generally work in the space, and to keep them out of the way while the staff moves in new décor items and equipment, they will be relocated to the Old Executive Office Building.

Details about the new HVAC system is not readily available, though it is expected that every effort will be made to select a highly efficient system, which will reduce spending at the White House and showcase environmentally-friendly thinking.  In order to obtain the vest best efficiency, sensors and controls will likely be installed to provide the very best possible control of the system and ensure the longest possible lifespan for the equipment. With the president’s notable desire for the best of everything, it is also likely that smart thermostats will be installed in the various zones.